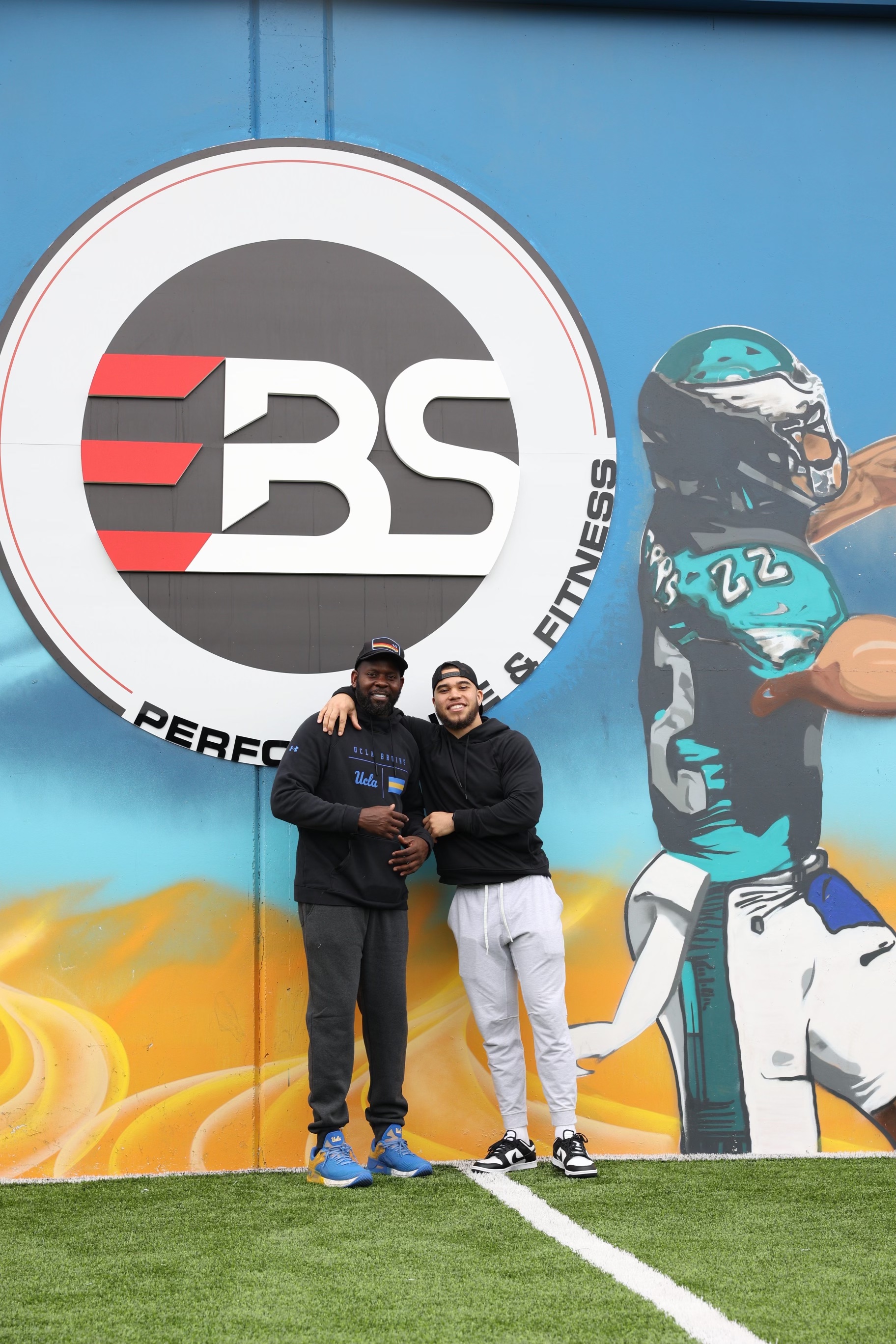 Marcus Epps was born and raised in Los Angeles, CA, before moving down to Orange County his sophomore year of high school to attend Edison HS in Huntington Beach, CA. After receiving no scholarship offers out of high school, Marcus decided to walk on at the University of Wyoming where he earned a scholarship and became a 4 year starter and 3 year captain! Marcus was then drafted in the 2019 NFL Draft by the Minnesota Vikings before making his way to Philadelphia to play for the Eagles midway through his rookie year. He just finished up his 3rd season with the Eagles, seeing an increased role in the defensive secondary and having his best season so far. Marcus is extremely excited to have EBS as a tool that will assist the next generation of young athletes accomplish their goals and help clients reach all of their health/fitness goals in their everyday life!

Karif Byrd was born and raised in Augusta, GA. As a star athlete in high school, he stayed in his home state for college to attend the University of Georgia, where he played both football and ran track. During his time at Georgia, Karif was a 3 time All-SEC awardee in track and played wide receiver for the Bulldogs football team. Karif moved out to California where he began to train young athletes using his knowledge he developed over his athletic career. In 2007, he founded Get It Done Sports Training, where he has gone on to work with many professional and D1 college athletes, including Marcus Epps, and also put on many top youth camps, combines, and 7 on 7 tournaments throughout California. Karif is excited to continue the great work he has done in the sports training and personal fitness world through EBS!